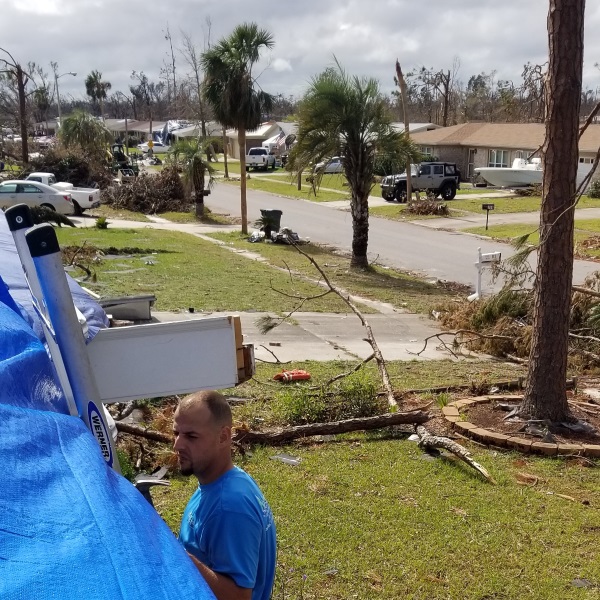 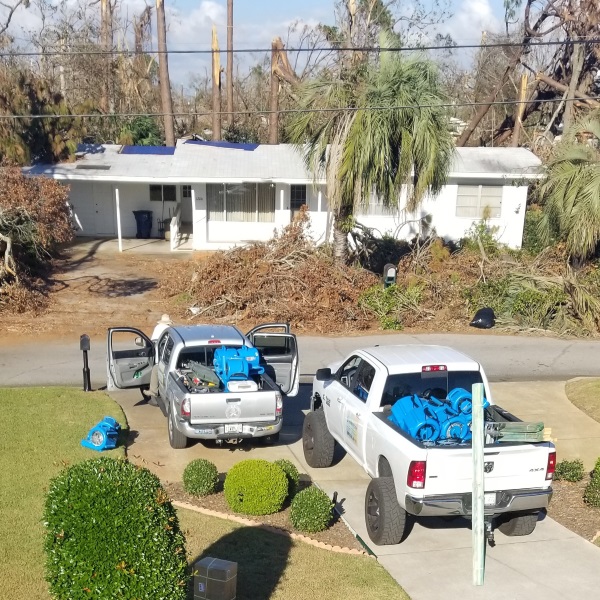 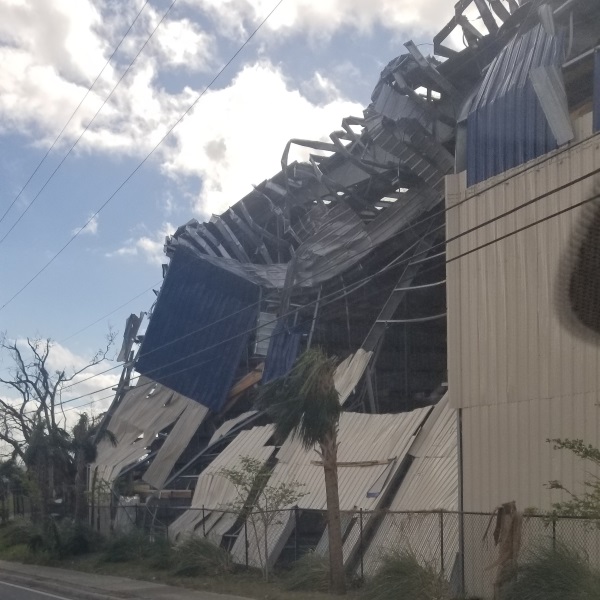 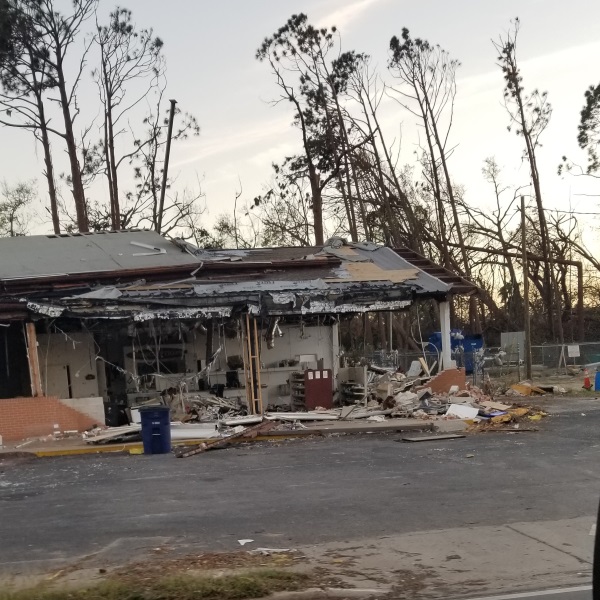 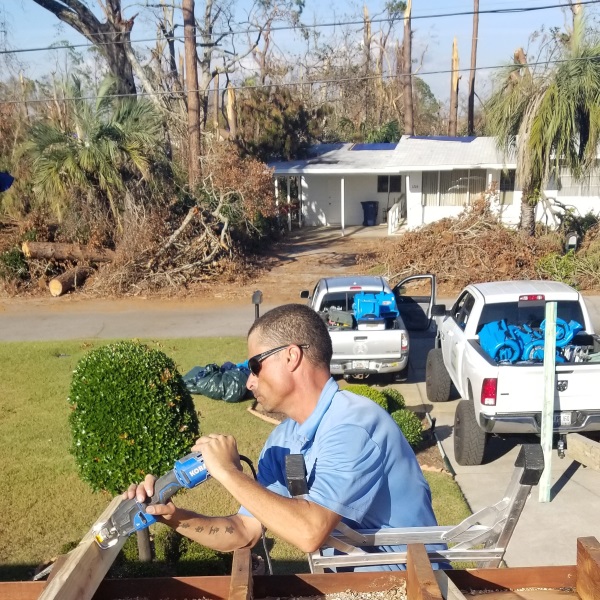 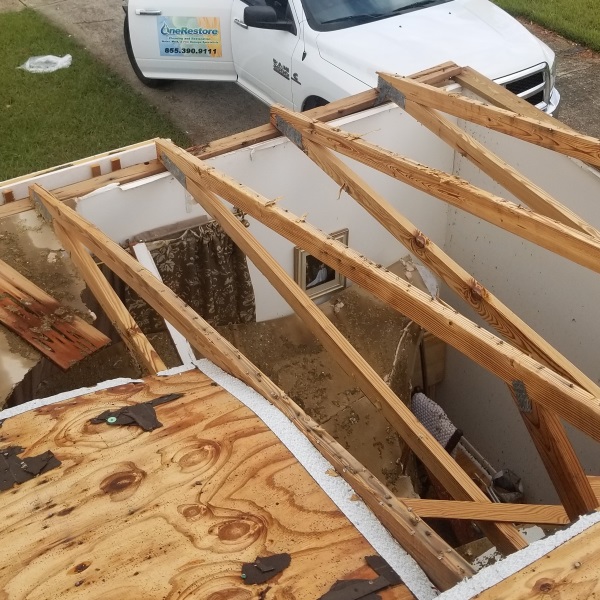 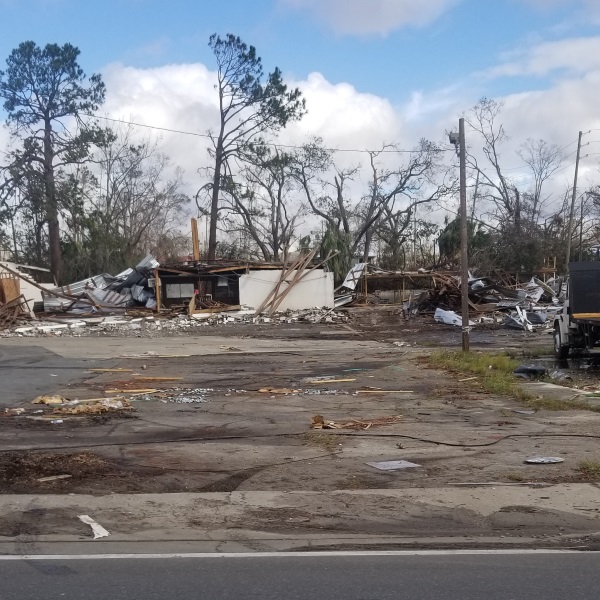 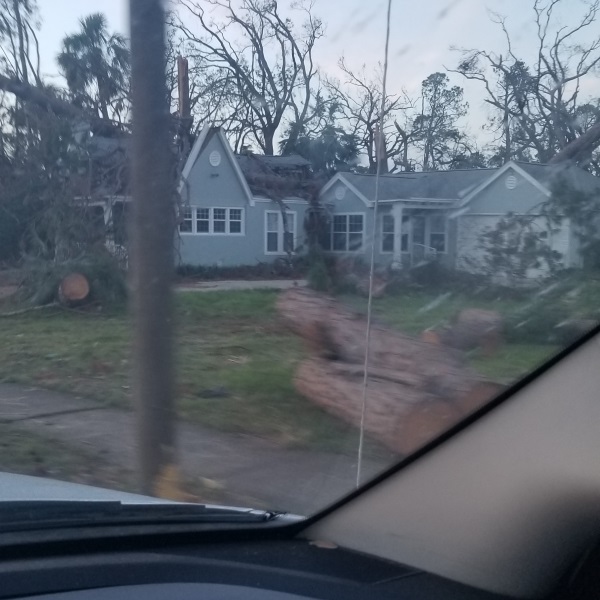 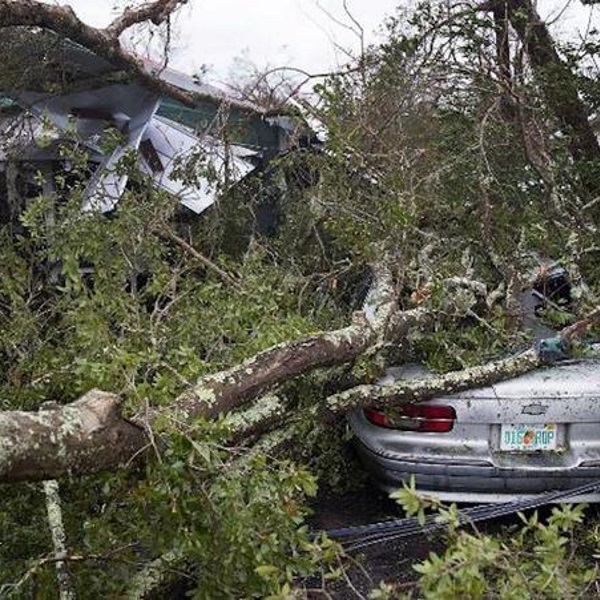 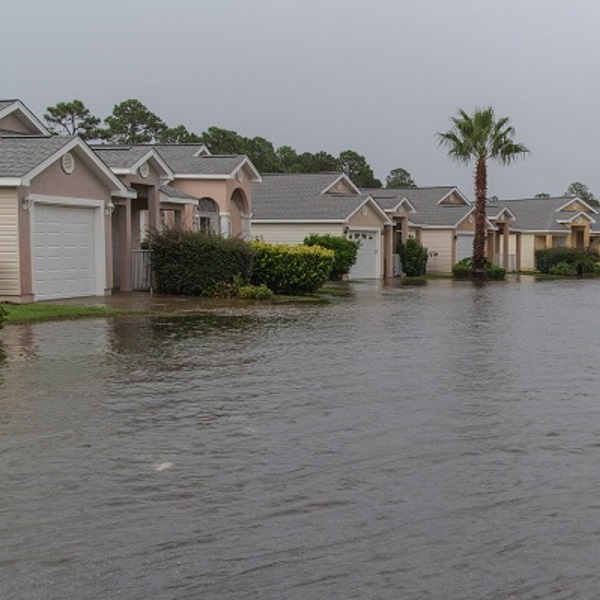 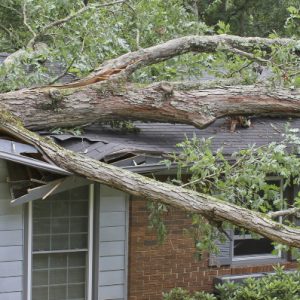 Safety first! Then make the phone call! Although trees and natural landscape can increase the... 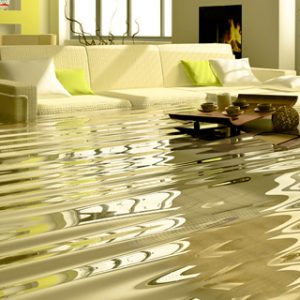 What To Do Until Help Arrives The most important factor to focus on after any... 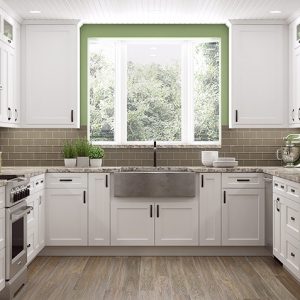 Homeowners who decide to make renovations may be shocked to find out which remodeling projects... 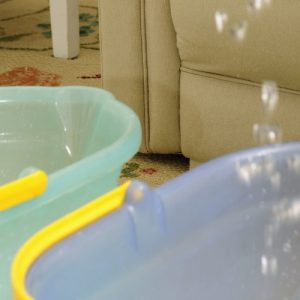 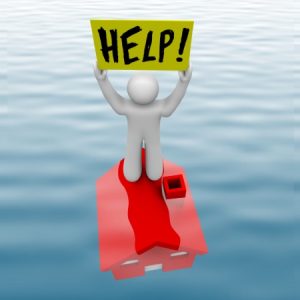 Effects of Water Damage Water damage is a problem that most property owners dread. When... 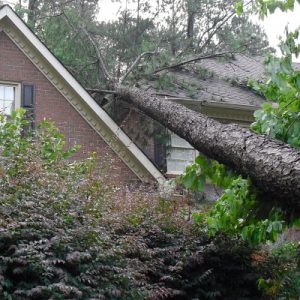 If a tree falls on your house – safely evacuate, then call a restoration contractor... 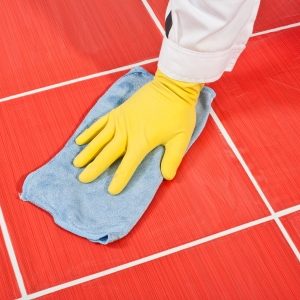 While vinegar is often referred to as a one-size-fits-all miracle cleaner, often it is not... 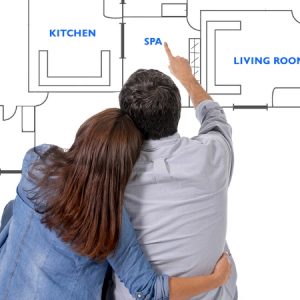 The value of a home can be a subjective observation depending on who you’re asking,...